The Henk Vos Foundation was established on July 7, 1992 with the aim to promote tourism in Suriname in the broadest sense of the word. 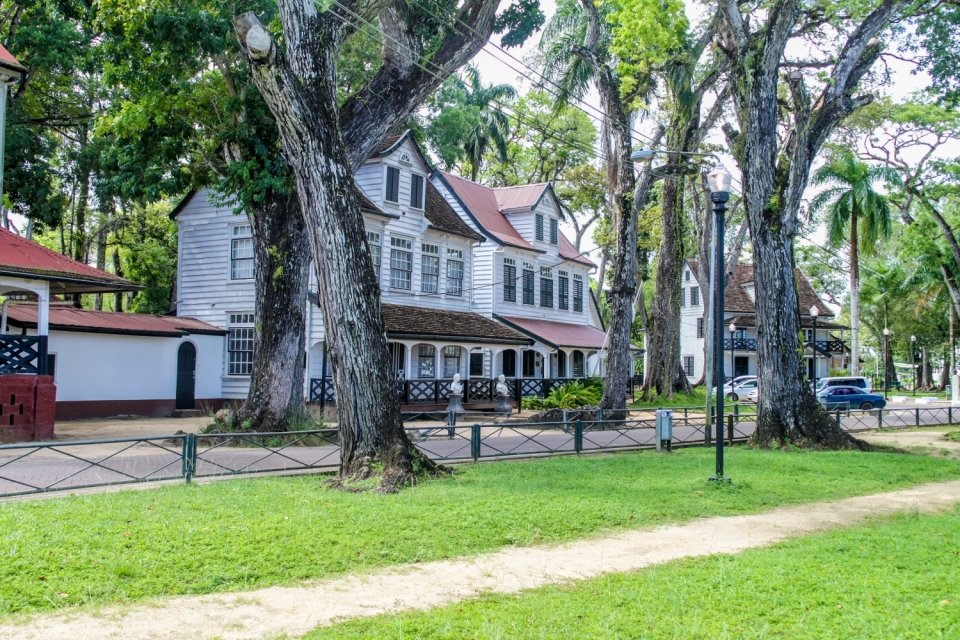 The Foundation capital was raised by four companies in which Mr. Henk Vos was involved as a member of the Supervisory Board, namely Torarica, Assuria, CIC and Cultuurmaatschappij Ma Retraite.

Location of the hotel Events +597 471500 reservations@torarica.com